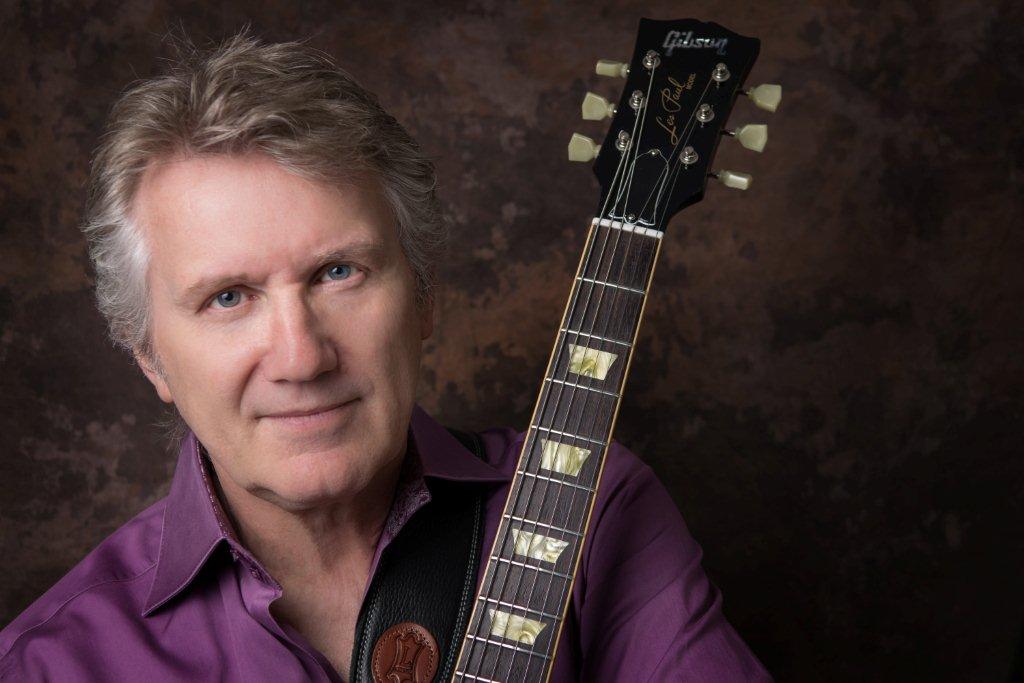 Rik is currently touring on the RES 9 album he cut for the MASCOT / PROVOGUE label, which was released in November of 2016.   When that project came along, he took a hiatus from his new home studio, The Rockit Lab, where he has been using state-of-the-art digital technology to capture new singer-songwriter-guitarist material.  When he settles back into The Lab, the plan is to record a steady stream of fresh new songs, make videos, and release them as they are completed, without waiting and worrying about the content forming album ‘product’. This steady flow of new creative work will provide the soundtrack for the next chapter of Rik’s career — a chapter entitled, “ElectrikAcoustik’.