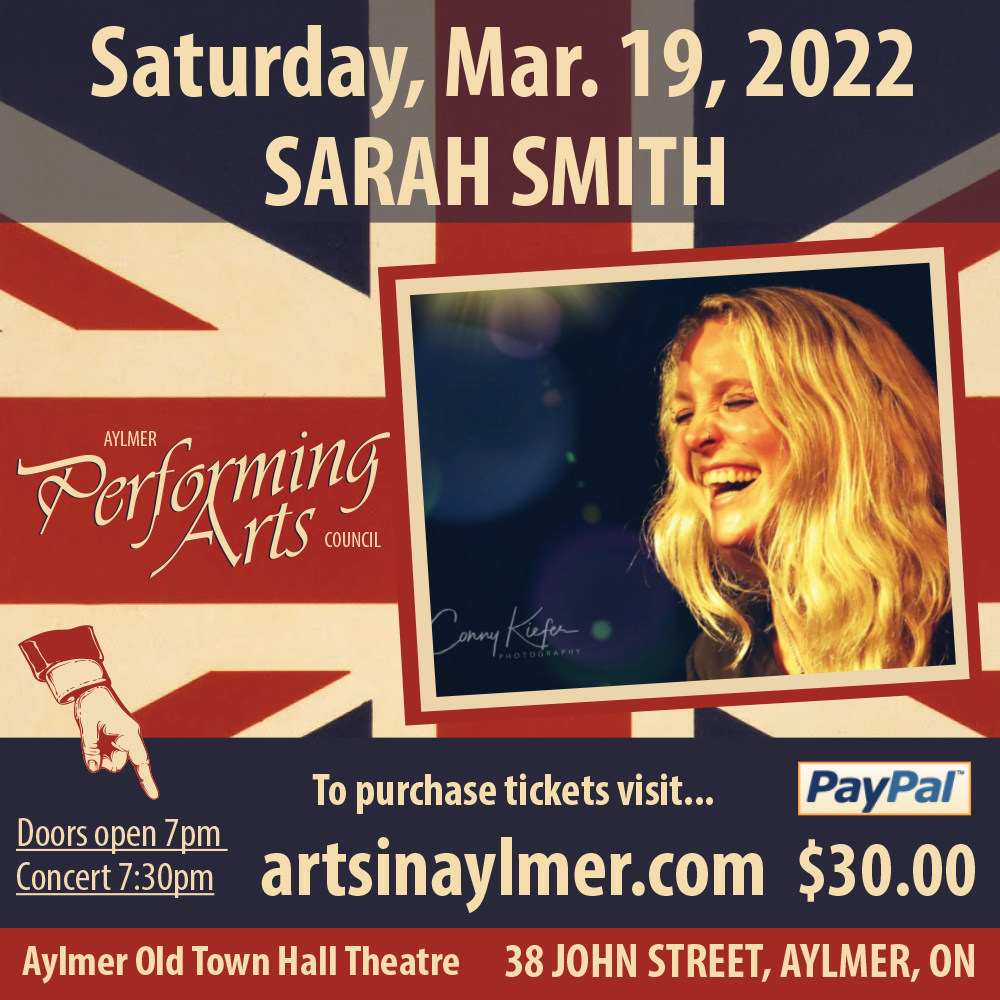 For Sarah Smith, the time has come to say more, show more, and share an even deeper truth with her fans, courtesy of her brand new album, Unveiling.

Sarah has always been vulnerable in her songwriting – she doesn’t know how to do it any other way. Unveiling takes that openness to a deeply personal new level as Sarah sings about love, loss, and having the courage to trust in her own voice.

Unveiling is Sarah’s fifth studio album, following A Christmas Wish (2018), 11 (2016), The Journey (2014), and Stronger Now(2012). She also released her live album Live In Concert in 2018, and the live DVD Sarah Smith: Plugged and Unplugged in 2015. In addition to her full-length albums, she regularly releases stand-alone singles and music videos.

Recorded at London, Ontario’s EMAC Studios and Second Records in St. Thomas, Ontario, Unveiling is unmistakeably a pop/rock album. The 15 tracks draw on Sarah’s ‘90s rock influences and once again display her characteristic knack for writing hooks and singalong melodies. From the infectious ‘Beautiful Disaster’ and ‘Divine Intervention’ to the hard driving ‘You Don’t Get My Love’ and the haunting ballad ‘The Hider,’ the record is Sarah and her band pushing from a harder foundation, digging deeper and unleashing intense, pent-up emotions.

As Sarah says in the album liner notes, the songs are about opening yourself to a new future, and believing that the right road lies ahead. It’s a truth she’s come to know the hard way through years of spiritual and musical development.

Music is Sarah’s full-time passion. She continues to tour prolifically, playing around 300 dates per year in Canada, the United States, and Europe. Along the way, she has shared the stage with artists including Carole Pope, Sass Jordan, Biff Naked, Emm Gryner, Joel Plaskett, David Wilcox, 54-40 and many others. Whether it’s just her and her acoustic guitar or her full band, she is simply a mesmerizing performer.

She has also recently begun to play in the Caribbean, and has performed in musical stage productions at Petrolia Playhouse Theatre – challenges that have broadened her stage presence and songwriting acumen. Her social activism includes playing shows and sharing her story in support of the Canadian Mental Health Association, Addictions Services of Thames Valley, My Sister’s Place, Anova, and Vanier Children’s Services.

Sarah has won many awards throughout her career. She was named Best Adult Contemporary Artist at the Toronto Independent Music Awards, and has earned multiple honours at the Jack Richardson/Forest City London Music Awards, including the Rock and Singer/Songwriter awards.

With Unveiling now available, Sarah is looking forward to what comes next, trusting that her music will take her and her listeners where they need to go.