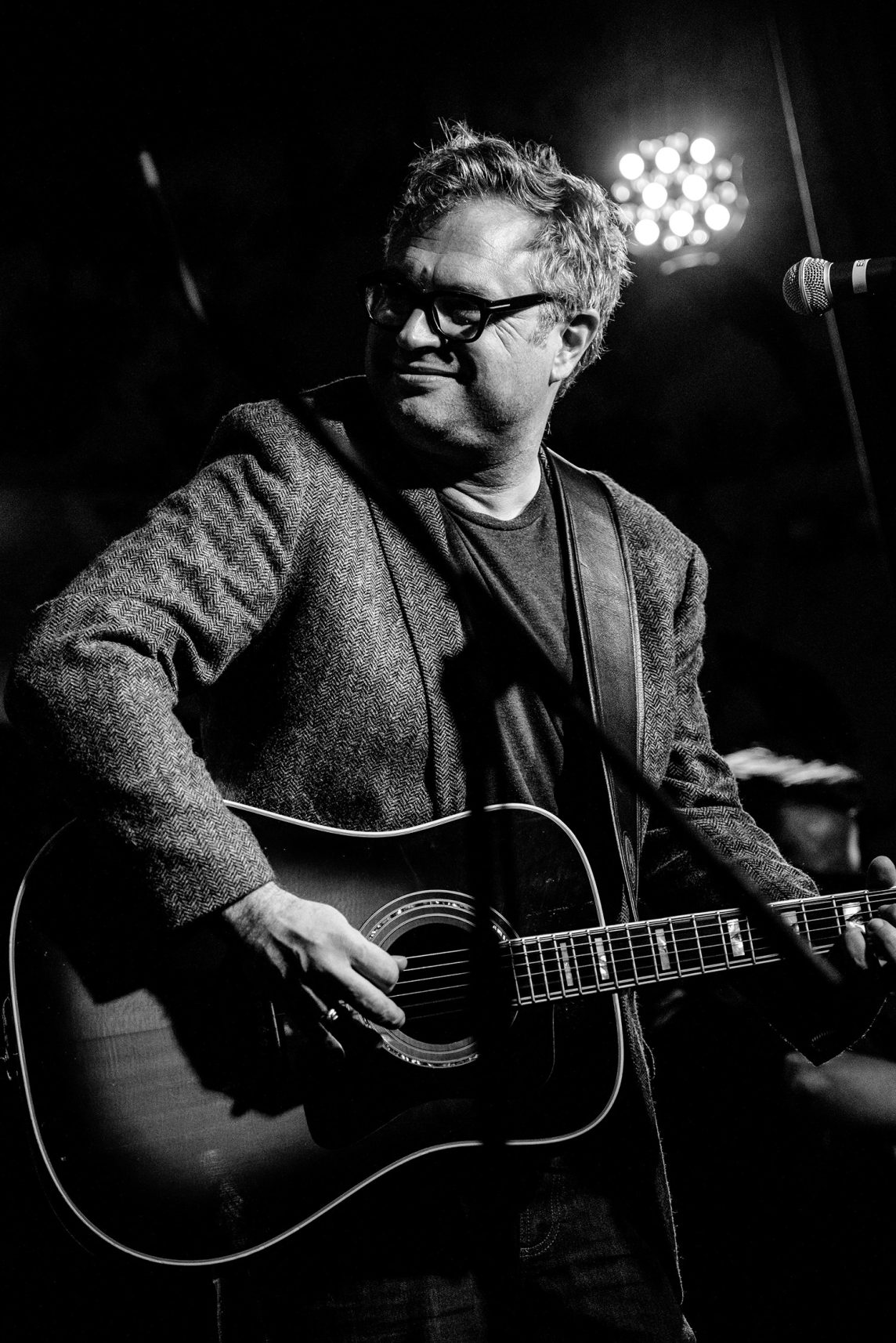 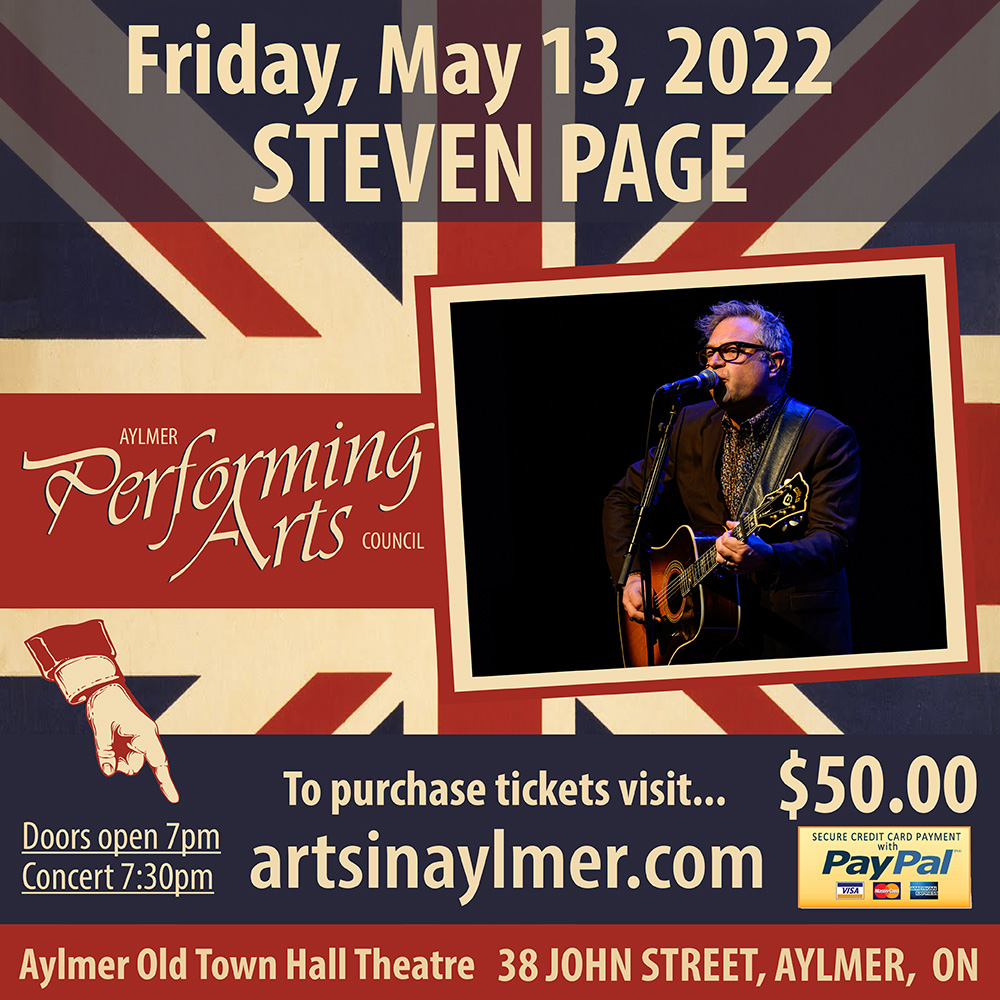 Steven Page’s distinctive and powerful voice is among the most instantly recognizable in popular music. He is a member of the Canadian Music Hall of Fame with former bandmates, Barenaked Ladies, the award-winning band he co-founded. As one of the principal songwriters and lead singer, Steven spent twenty years with the group, touring the world and selling millions of albums.

Steven’s fifth solo album, DISCIPLINE: HEAL THYSELF, PT. II, was released in 2018, followed by tours of the UK, Ireland and the U.S. with bandmates Craig Northey (Odds) and Kevin Fox. In 2019, Steven toured Canada from coast to coast starting in the east with a successful run alongside Symphony New Brunswick. The Discipline Tour concluded in autumn 2019, with an extensive tour of the U.S. Northwest, Southeast, Northeast and Texas. The Steven Page Trio – Live in Concert DVD was filmed during this tour and has been airing on American Public Television stations across the U.S.

Since becoming a solo artist, Steven Page has carved out a diversified niche for himself that extends beyond recording and performing through an extensive array of projects in music, film, theatre and television. He has composed six Stratford Festival scores, has collaborated and toured North America with Toronto’s innovative Art of Time Ensemble and performs with his rock star pals as a member of the Trans-Canada Highwaymen. Steven journeyed across Canada and the U.S. as host of TV’s The Illegal Eater, became a Chopped Canada Champion and appeared as a judge on Iron Chef Canada in their 2019/20 season.

2020 was set to be one of the most exciting years yet. The Stratford Festival’s production of Here’s What It Takes, a musical co-written by Steven Page and playwright Daniel MacIvor, was set to debut in June. Classical crossover concerts across Canada, including two nights with the Vancouver Symphony Orchestra were postponed due to Covid-19. Steven has been able to rebound, despite the uncertainty, performing weekly ticketed shows via Zoom. Starting in April, 2020, and taking place every Saturday night at 5pm EST ever since, Steven Page’s devoted fans from across the world have congregated to watch his LIVE FROM HOME concerts, which he live streams from his basement. With over 55 shows under his belt, LIVE FROM HOME has not only allowed Steven to thrive creatively during a difficult time, the shows have also created a sense of community and friendship among fans.

Still the dynamic stage presence he’s always been, Steven Page is the consummate entertainer, performing music from both his solo career and his BNL years. Steven will begin touring the US again in July 2021 and new music will be released later this year.