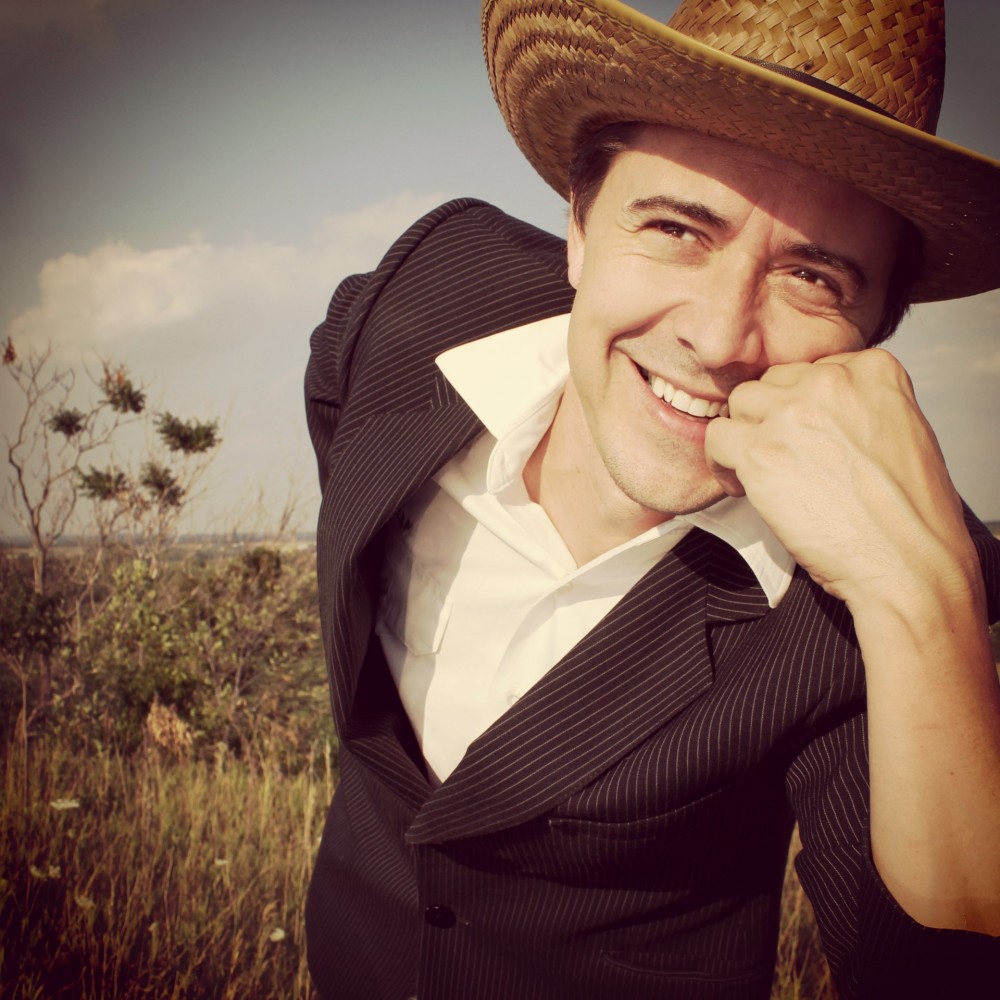 With three JUNO nominations, the Polaris Prize long list and a pile of albums under his belt, Danny Michel is unquestionably one of Canada’s best kept secrets. But the secret is out. His thoughtful songs, earnest live performances and witty stage banter have earned him a devoted global fan base. A musical chameleon, able to slip into many genres with ease. He is a spontaneous & fearless artist.

In 2011 he moved to Belize to record with one of his favorite bands The Garifuna Collective, a unique Afro-Amerindian cultural group. That album (“Black Birds Are Dancing Over Me”) was quoted as “One of the finest musical works of our time” By Billboards Larry Leblanc. The album landed him a 3rd JUNO nomination (this time on the world music category) and a sold out summer tour of North America with a 10 piece band. While in Belize he also founded the Danny Michel Ocean Academy Fund to help raise scholarships for small non-profit community high school in Belize. To date he’s raised over $63,000.00 for the school and volunteers there when he can.

Past critics have praised Danny’s lyrics which have “something to say” without coming off preachy. Topics range from the environment (“Feather, Fur & Fin”) to big questions (“If Gods’ on your side, then who’s on mine”). Others ask “Who’s Gonna Miss You when you’re gone?” a song which explores karma asking “Did you live it right?/did you live it wrong?”.

When Michel is not on the road or recording his own music he shares his production skills with other talent as a producer. At the moment Danny is sitting in front of a blank canvas contemplating where his next album is going to take him. It could go anywhere from here. Knowing Danny, wherever it goes – it will be an adventure”