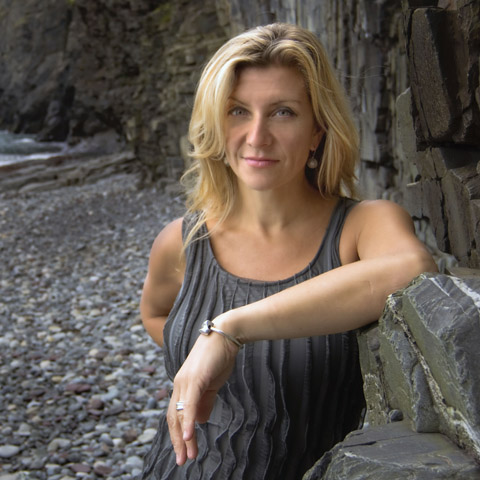 Kim Stockwood is an accomplished artist who has been in the public eye for more than a decade. Her versatility and talent make her a highly sought-after entertainer, performer, writer and host.

Kim’s latest recording, Back to the Water, won the 2012 ECMA Award for Roots/Traditional Recording of the Year. A tribute to her homeland of Newfoundland, the release of Back to the Water coincided with a CMT special and created a strong demand for Kim’s live show. The last 18 months have seen her tour from British Columbia to Newfoundland in theatres and at festivals.